Group of Manufacturer of Refined Palm Oil and Lauric Products

BEST Industry Group involved in the vegetable oil business, especially in the manufacture of palm cooking oil. The business was started by the Tjajadi Family in 1982 in anticipation of the change in consumer pattern from the usage of coconut oil to palm oil as a cooking medium in Indonesia. 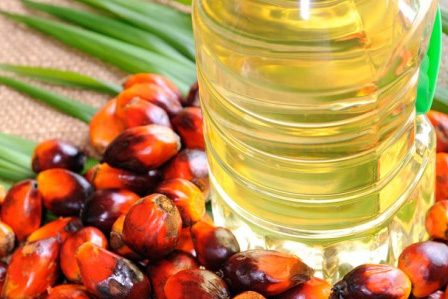 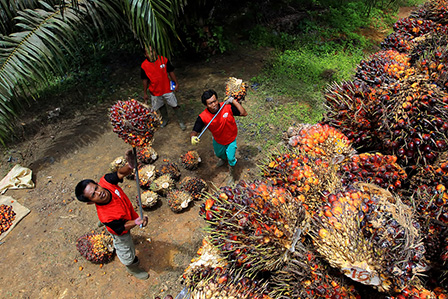 During the first year, the Group focused on establishing and maintaining a sizeable share in the domestics market in East Java. From that base, the Group steadily expanded its activities to Bali, West Nusa Tenggara, Central Java, West Java, Jakarta, Sumatra, and then, to the entire archipelago of Indonesia.

Eventually, the Group was approached by international buyers and consumers and soon thereafter, found itself expanding its market beyond national boundaries and into the global arena. 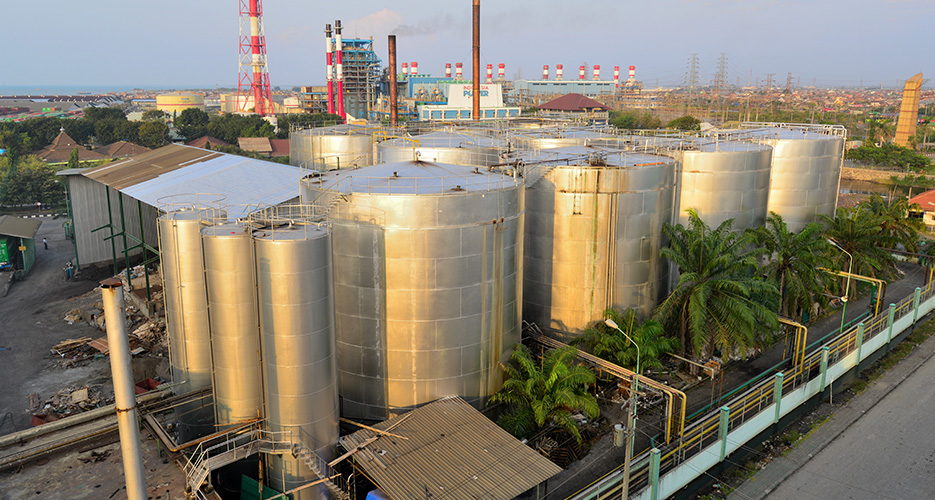 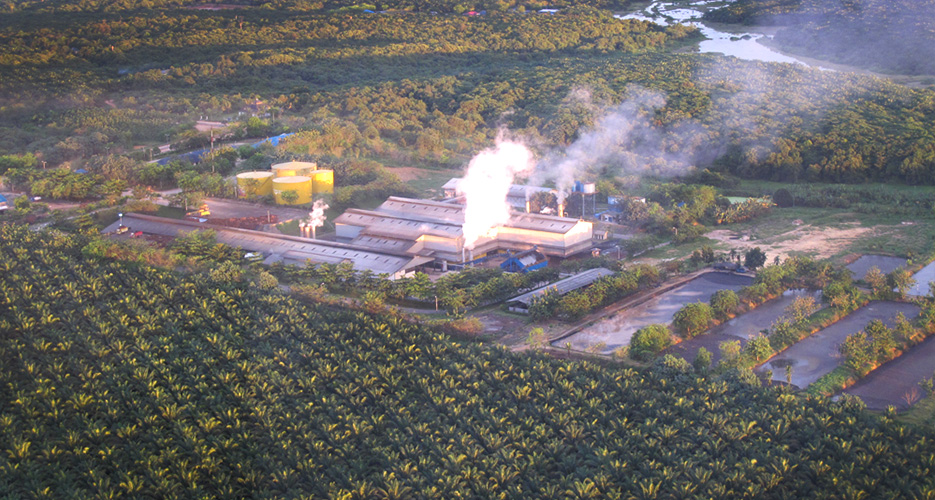